Stephanie Barnard has some of her Sizzix die sets newly released at The Stamps of Life today!
One of her sets is a border set, which I have used a lot - here I've used just one of the dies to create this solid rainbow effect.
I used the shadow 'thanks' die from the Elegant Flip-its Card die set to cut through the card front, and stuck some acetate sheet to the back of the space left behind. I then used glue pen to stick 'thanks' to the acetate. 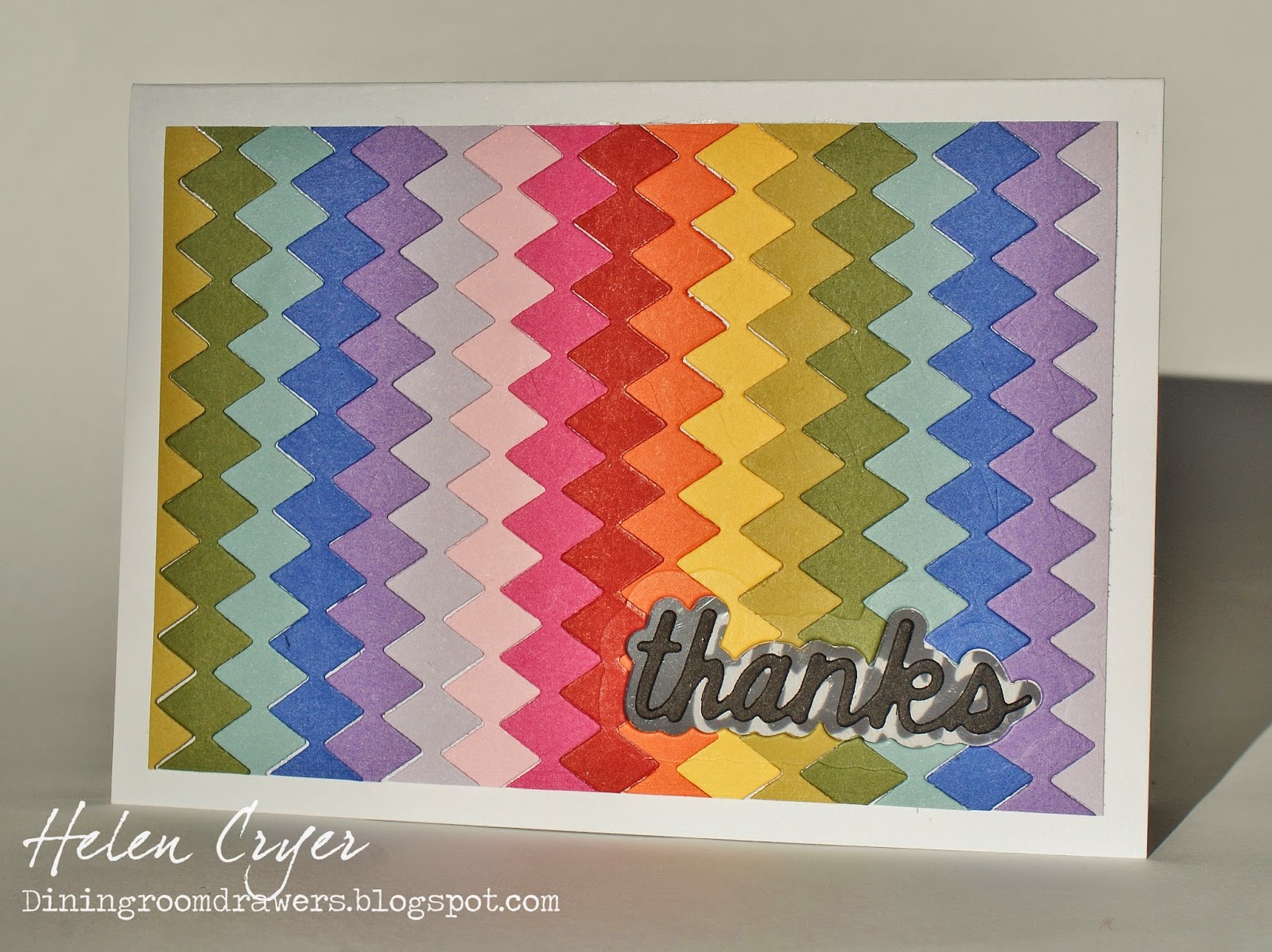 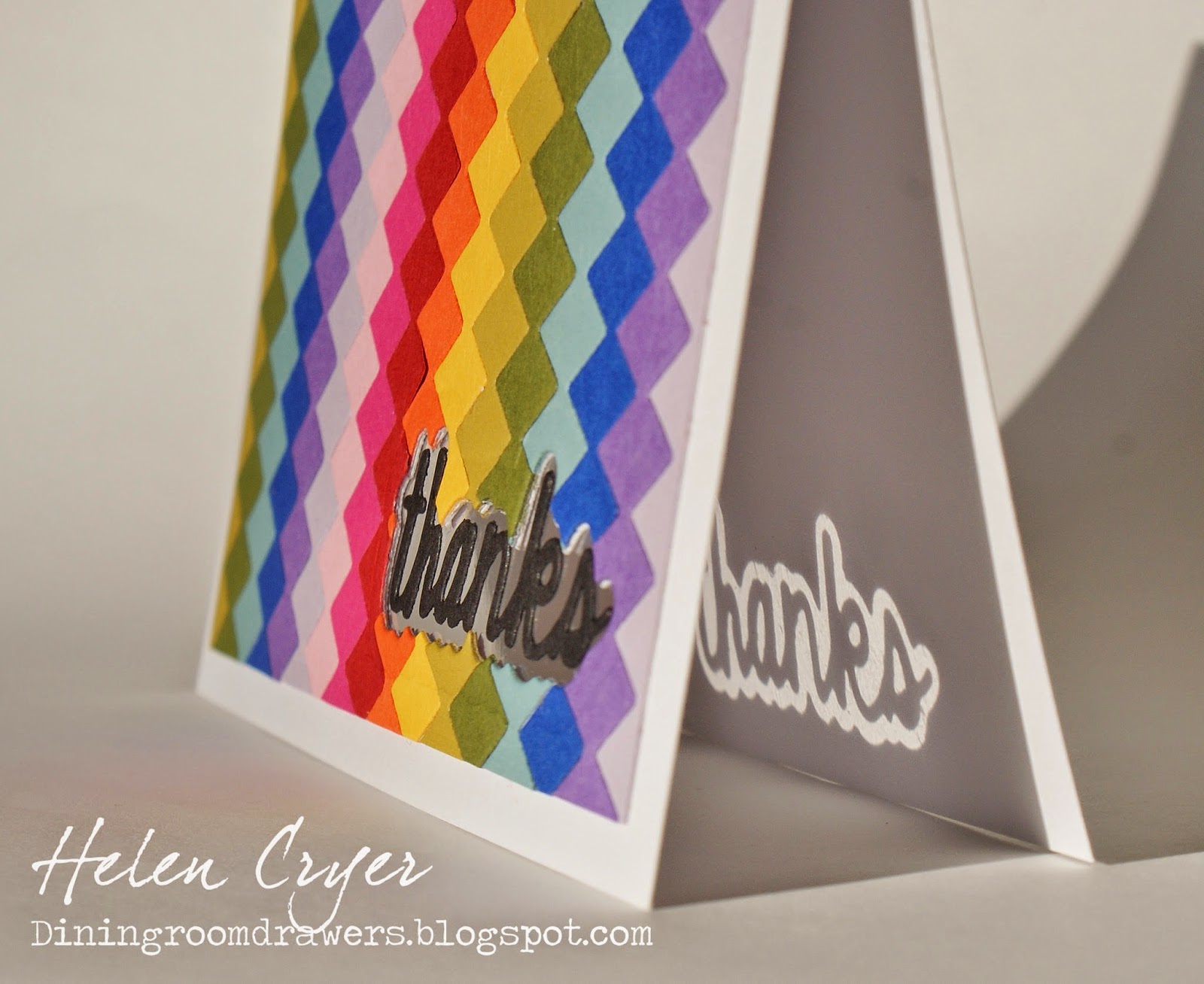 Another of Stephanie's new sets is a die and stamp set which has lots of circular patterned borders and tags. I used some lovely bright co-ordinating Stamps of Life inks, card stock and felt on this card. 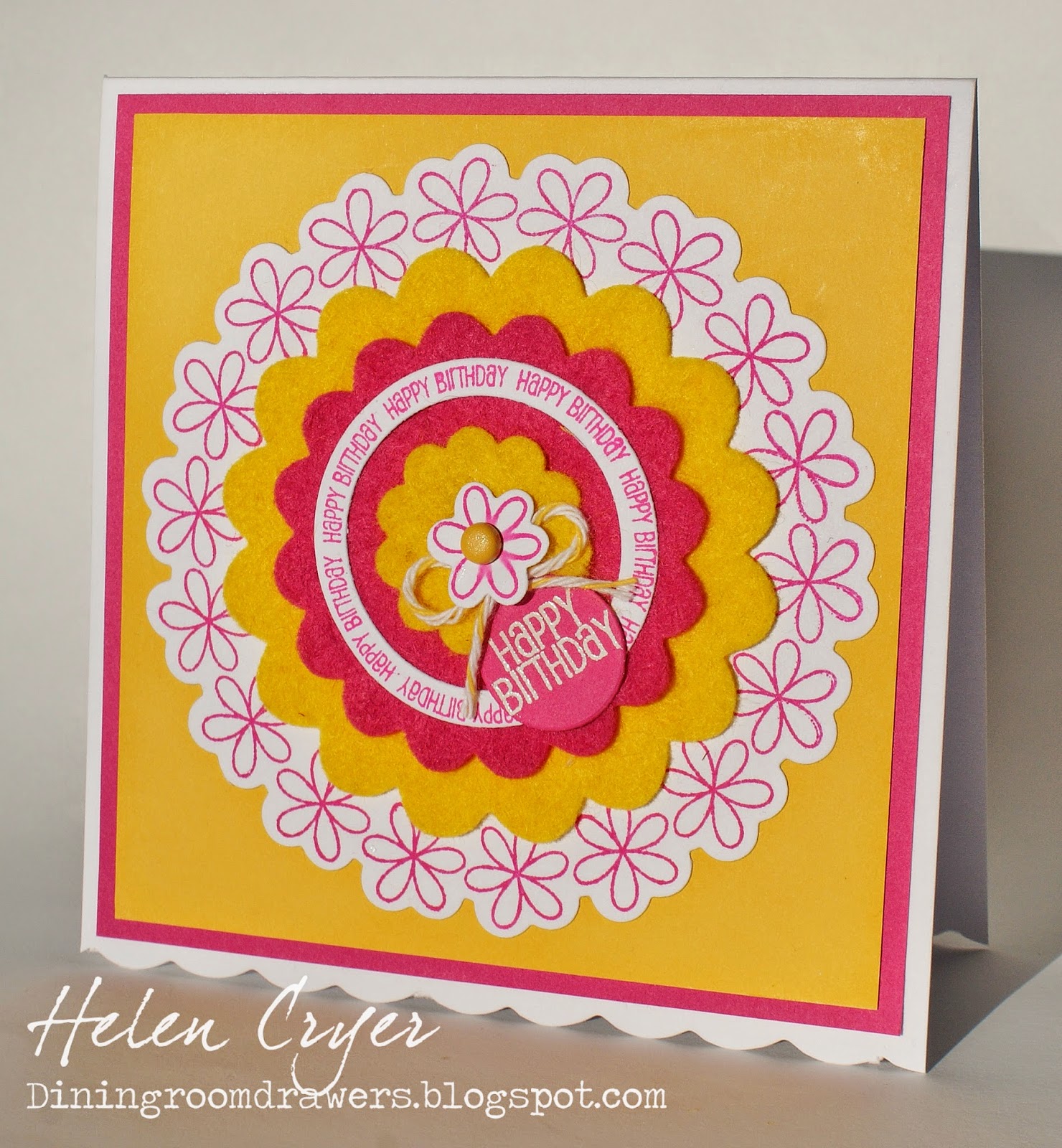 And finally, another card with a similar colour scheme, using another of the border dies, plus the Elegant Flip-its die set. I also used the Sizzix Flower and Tags Framelits and Stamps set by Stephanie. 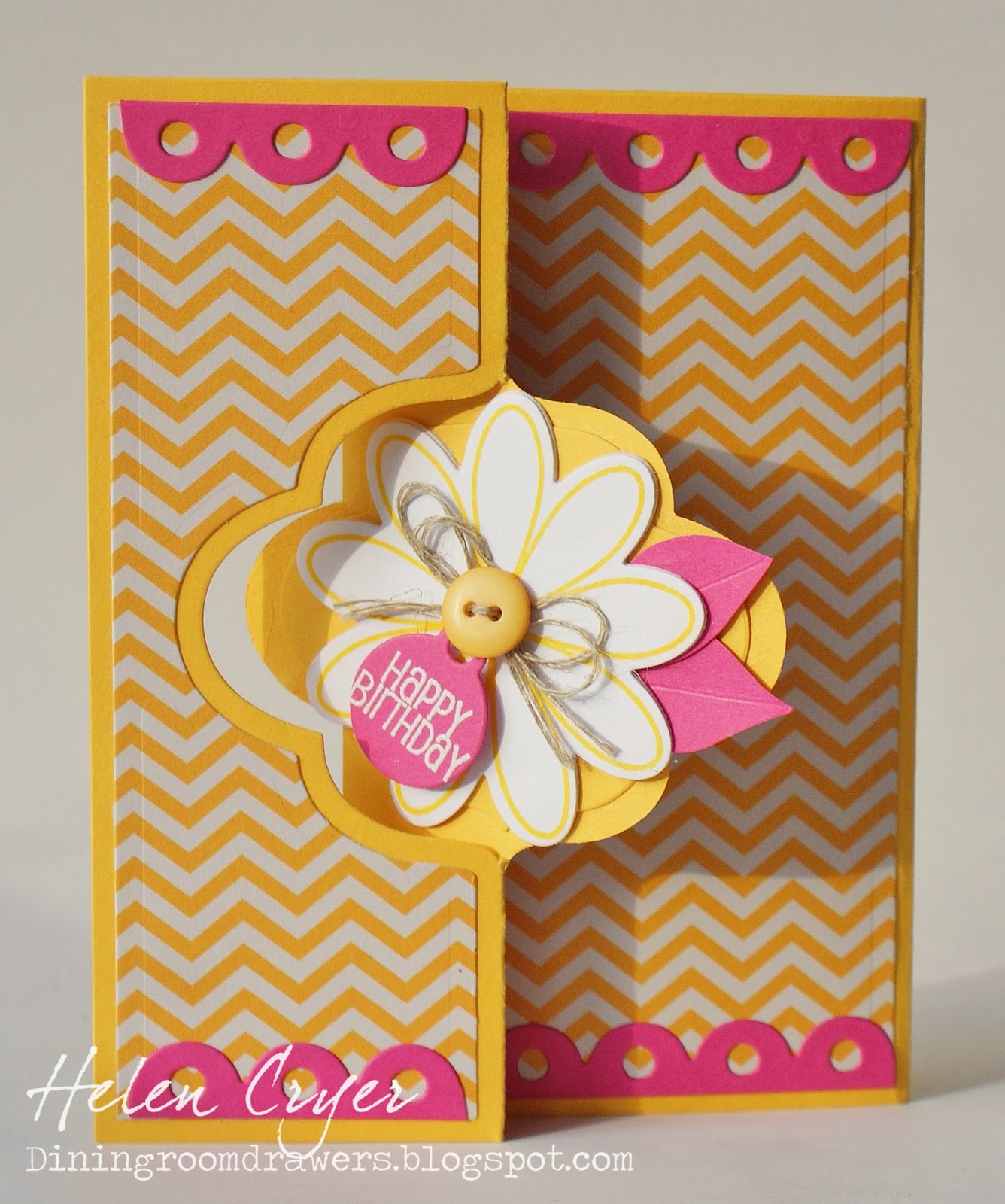 For this card, I folded over approximately a third of some card stock, before cutting it with the Flip-its die, making sure to keep the folded edge just within the die blade. Then I just trimmed off any excess card so that the folded over third fit perfectly inside the card. 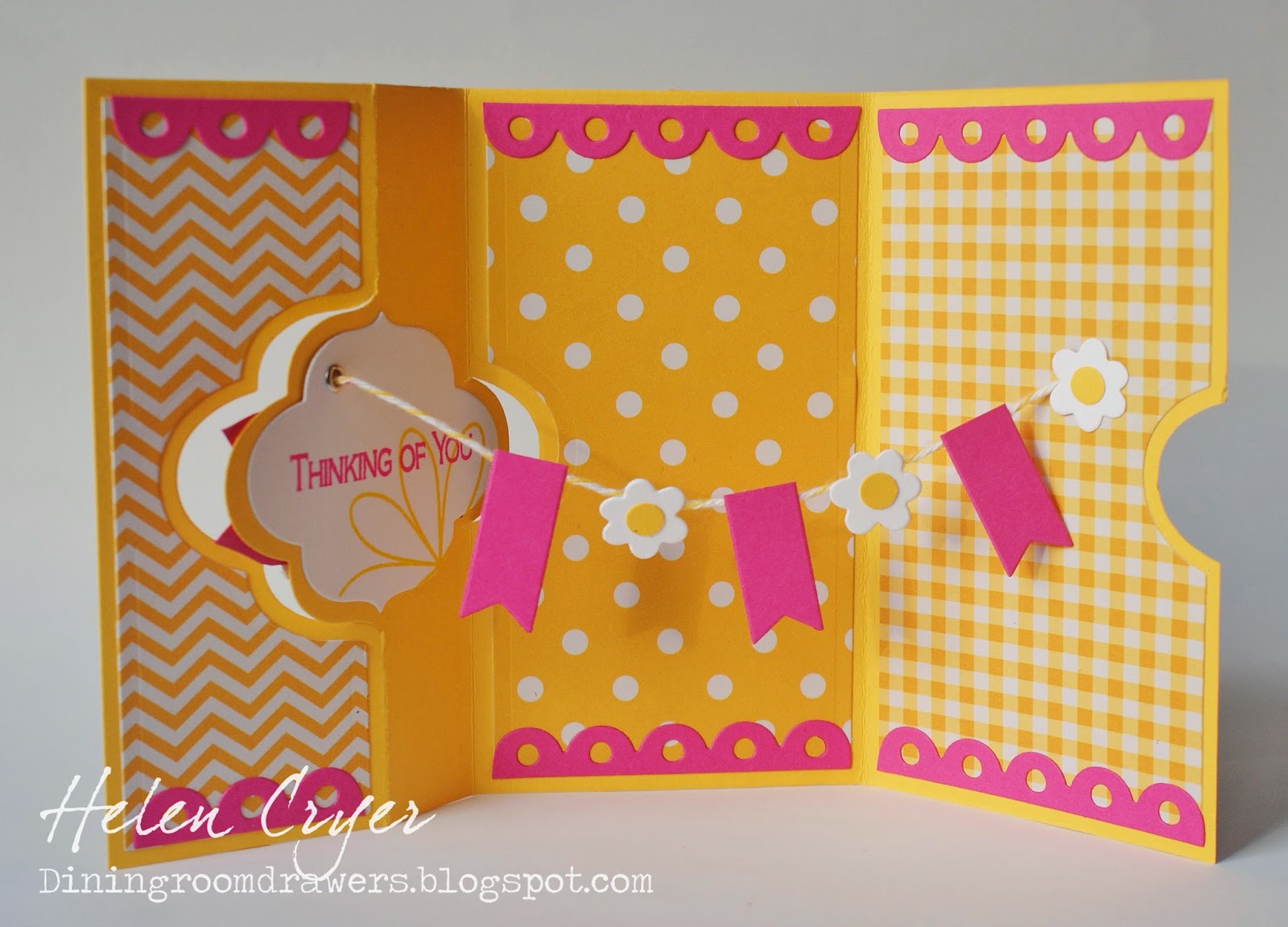